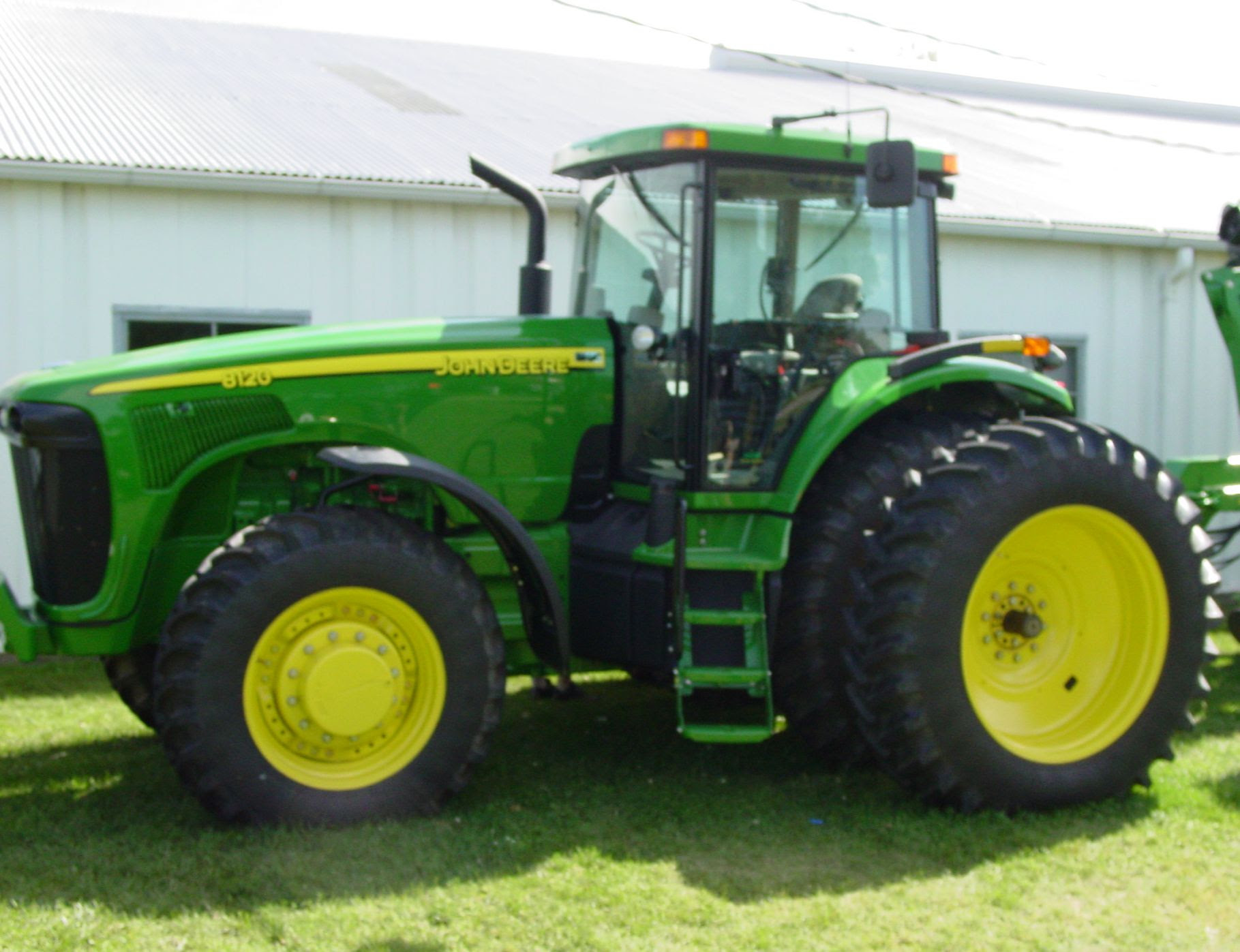 Well, the holidays have been rather brutal, but I assure everyone that I am still alive! At this point I'm basically assuming that Jay Earley isn't going to get back to me. I guess he's too busy polishing the frame he keeps his PhD in. However, I did find some other interesting stuff that answered some of my questions anyway. I went back and updated several of the articles accordingly. I've also had a chance to try a few of the clips from hypnosisdownloads.com, which I wrote a brief blurb about in that article.

As you might have guessed, today's topic is the source of some of the agricultural nonsense that I've so far had the misfortune of being informed of. The utter horse excrement that people are willing to believe and spread around never ceases to amaze me. Don your tinfoil hats and grab some popcorn, it's a zodiac deathmatch.

Rudolf Steiner (1861-1925) was a polymath crackpot extraordinaire. He sought to unify science and mysticism (think astrology meets luminiferous aether) and in spite of his abominable architechture he went on to found Waldorf education, Biodynamic farming and a woo-woo hippy dance which he called "eurythmy" and tried to promote as an art form. He was also a crackpot philosopher. He founded a school of thought which he called "Anthroposophy" based on the idea that there is a real, tangible spirit world which can be directly perceived with the brain. According to his epistemology, "ideas" are real things floating around in this spirit world, which the brain perceives just like ears hear sound and eyes see light (an idea he borowed from Theosophy). The rest of "anthrosophy" strongly resembles accounts of past life/interlife regressions in hypnosis, which is interesting but crackpottery of a different sort.

While Mr. Steiner presents enough crackpottery for a whole series of articles, we're primarily concerned with Biodynamic Farming here. Becoming a biodynamic farmer requires going through a process (of paying) which is highly reminiscent of Scientology, with paid memberships, secret meetings and special koolaid. Biodynamics itself is like a collection of every old wives tale ever told about gardening, along with some pseudoscientific gibberish which uniquely belongs to Mr. Steiner (and for which there are many expensive books).

Probably one of the core practices of BD is planting by the moon signs. Of course, you also have to account for the planets and zodiac signs, and there are several different and conflicting calendars used by different people, but nevermind that. Failing moon plantings, BD has a huge and dogmatic list of herbal concoctions used for everything from making compost to warding off evil spirits.

Of course, there is a special procedure for making these potions. The water must be swirled counterclockwise in order to absorb aether properly (unless you live in the southern hemisphere), and you should only use copper or bronze, since iron and steel interfere with the paramagnetic energy. The same applies to shovels and other gardening tools, although you may end up paying several times as much for the unusual (and impractical) metals.

There are, of course, many other BD practices, such as waiting until tomatoes fall off in your hand before picking them (they rot first) and sending "spirit energy" at the plants to make them grow. I'm trying to keep this finite, however. 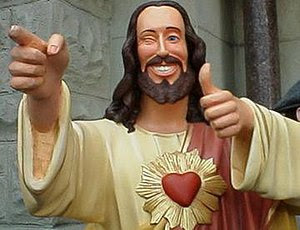 Carey Reams (1904-1987) was a more modern crackpot who seems to have tried his best to trump Rudolf Steiner. Reams claimed to have 6 PhDs, including some sort of medical degree. He was arrested in 1976 for practicing medicine without a license and convicted as such. Apparently, he liked to recommend that people eat kelp as a treatment for cancer and things of that nature.

His crowning "achievement" came in 1931, when, during a period of prayer and fasting, Jesus came to him and gave him a random list of numbers which he claimed was the formula to perfect health. These were sugar brix (1.5), urine pH (6.4), saliva pH (6.4), conductivity (7), cell debris (1), nitrate nitrogen (3) and ammonia nitrogen (3).

In order to justify his arbitrary numbers, he came up with his very own theory of physics. While he used a lot of familiar terminology, he was careful to make sure that none of his meanings corresponded to anything in real science. To him, "anion" and "cation" refer to the direction of electron orbit, carrying between them "paramagnetic energy", which is reduced by pH (resistance).

I won't say much more about Carey, since I'm already practically copying the skeptic's dictionary page, but I will add that while I'm not sure that it has much relevance to his original ideas, there are people today who use sugar brix as a measure of nutritional content in food even though brix is mainly genetic and has no direct relationship to vitamin or mineral content. Supposedly Reams was the source of this non-revelation. 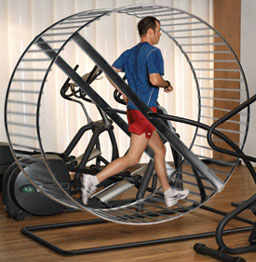 John Jeavons gets an honorable mention for his "Biointensive" system. He borrows a lot of concepts from others, then claims that you have to use his system exactly or else it won't work. Aside from only considering veganism to be sustainable, his methods involve a yearly double-digging in of new compost (which you have to buy) along with frequent fallow periods which waste a great deal of available space. Unlike the wackos listed above, Jeavons actually does incorporate some useful things, such as intercropping and succession planting in order to get more frequent harvests, but overall his method makes you a slave to your garden and isn't nearly as sustainable as he claims.
Posted by Marc T at 5:26 PM